Create an Account - Increase your productivity, customize your experience, and engage in information you care about.

Located in the Northwest corner of the State of Georgia sits Chattooga County. Chattooga lies north of the City of Rome and Floyd County and south of Walker County. Though Chattooga is occupied by the hills and valleys of Northwest Georgia's hilly terrain, the county is able to reach leading cultural, political, and economic centers throughout the Southeast.

Chattooga County is a short 45-minute drive to Chattanooga, Tennessee, one of the South's most important economic centers. Chattanooga has access to navigable rivers in the form of the Tennessee River, and also has airfield access by way of Chattanooga's Lovell Field.

Less than a two hour drive south, Atlanta, Georgia stands as the epicenter of education, athletics, transportation, and commerce in the Southeastern United States. With cultural venues second-to-none in the South, and an endless array of athletic and educational opportunities, Atlanta is the go-to place for a variety of important fields. Atlanta is also home to Hartsfield-Jackson International Airport, the world's largest airport. Handling over 700,000 tons of goods and millions upon millions of passengers each year, Hartsfield-Jackson makes Atlanta the hub of the East Coast. 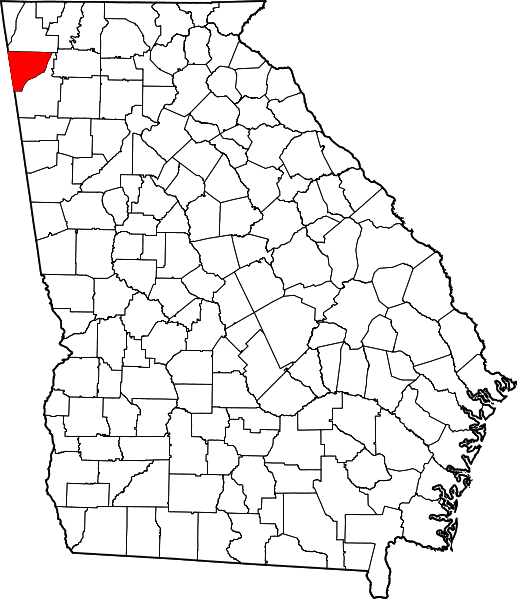