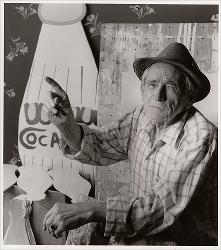 One of Chattooga County's most influential and famous citizens was the Reverend Howard Finster. Finster, sometimes called the "Grandfather of Southern Folk Art", used various types of folk artwork to spread his evangelical and humanitarian message to the world. In his lifetime, Mr. Finster created over 46,000 original pieces of artwork. His legacy and work are forever intertwined with Chattooga County and the national art community through his Paradise Garden.

Paradise Garden is the art environment of famed country preacher turned folk/visionary artist Howard Finster. The Garden was begun in 1961 and continued as the focus of Howard Finster's labor for over 30 years. Howard's painting career, which began in 1976 and resulted in over 46,000 paintings, was born out of his visionary labors in Paradise Garden. Today Howard Finster's art is in the permanent displays of major museums and is prized by art collectors everywhere. 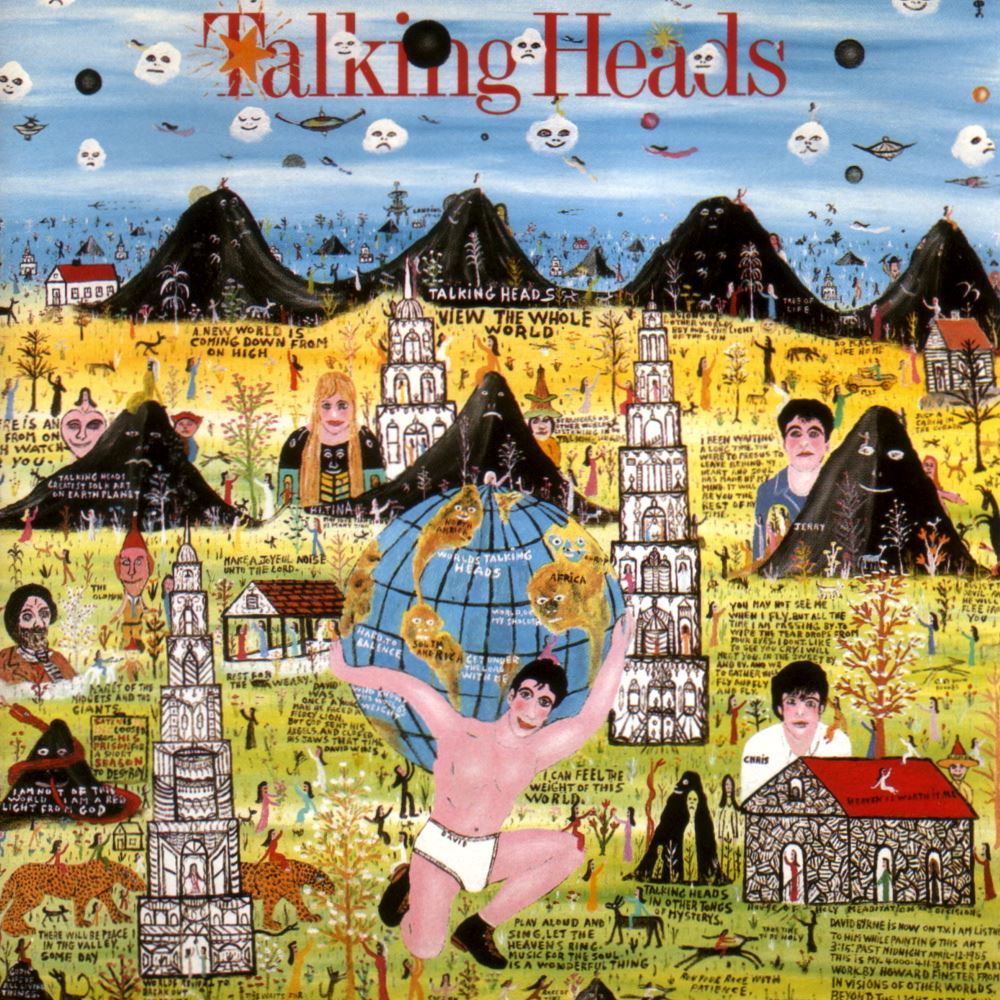 Paradise Garden, "one of the World's greatest Beauty Spots" as Howard declared it, was the site of hundreds of documentaries and numerous music videos from bands such as REM and The News Boys. REM's famous "Radio Free Europe" single was filmed in the Garden. Howard also collaborated with the group Talking Heads for their album "Little Creatures." Howard's cover art for the album won Album Cover of the Year from Rolling Stone. Johnny Carson had Rev. Finster appear on the "Tonight Show" to showcase the Garden, and Howard became the darling of universities and art galleries around the country.

Howard Finster was recycling from the 1940s and turned a former swamp in his back yard into one of the world's most celebrated art environments. His artwork in Paradise Garden is colorful, inspiring and an amazing combination of materials and themes celebrating his love of people, mechanical objects, his Christian faith and God's creation.

Paradise Garden is managed by the Paradise Garden Foundation, a Georgia Non-Profit. The Garden is open Tuesday through Saturday 11 am to 5 pm and Sunday from 1 to 5 pm for tours. Please contact the Garden at 706-808-0800 for information about tours, donations, art prices, and Howard Finster's legacy as an artist and famous Georgian. 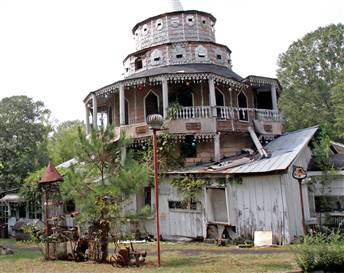