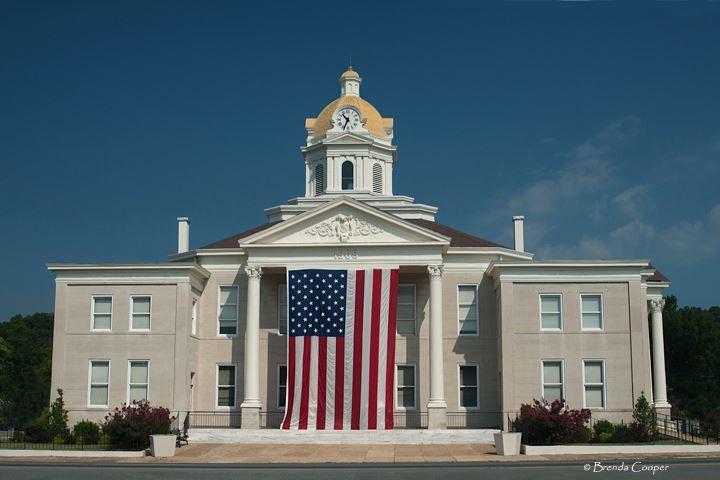 Situated in Northwest Georgia among the rolling foothills of the Appalachian Mountains, is Chattooga County Georgia.

Chattooga County is named for the Chattooga River, which flows through it. It was originally settled by the 'mound builder' culture. A few small mounds can be found through the Alpine and Menlo areas. Sometime in the pre-European settlement era, the county was settled by at first the Creek Native Americans and later the Cherokee Native Americans. The principle Cherokee towns in Chattooga were Rivertown (Trion) and Broomtown in Shinbone Valley.

With the onset of European settlers and after gold was discovered in northern Georgia, the federal government forcible removed the Cherokees from Chattooga County to Oklahoma in the early 1830's, in what has become known as the "Trail of Tears." In this removal, thousands of Native Americans died from sickness, hunger and abuse. The land was then divided amongst white settlers in the Cherokee Land Lottery of 1832. The Lottery transformed Chattooga into a thriving agricultural area in the antebellum South with farms of varying size dotting the fertile landscape of the Chattooga Valley.

Chattooga County was founded in 1838, spanning 314 square miles and having a population of 25,138. Chattooga County is made up several corporate and unincorporated communities. The county seat is Summerville and was created on December 28, 1839. Summerville is located on U.S. 27 approximately 50 miles south of Chattanooga, Tennessee and 20 miles north of Rome, Georgia.